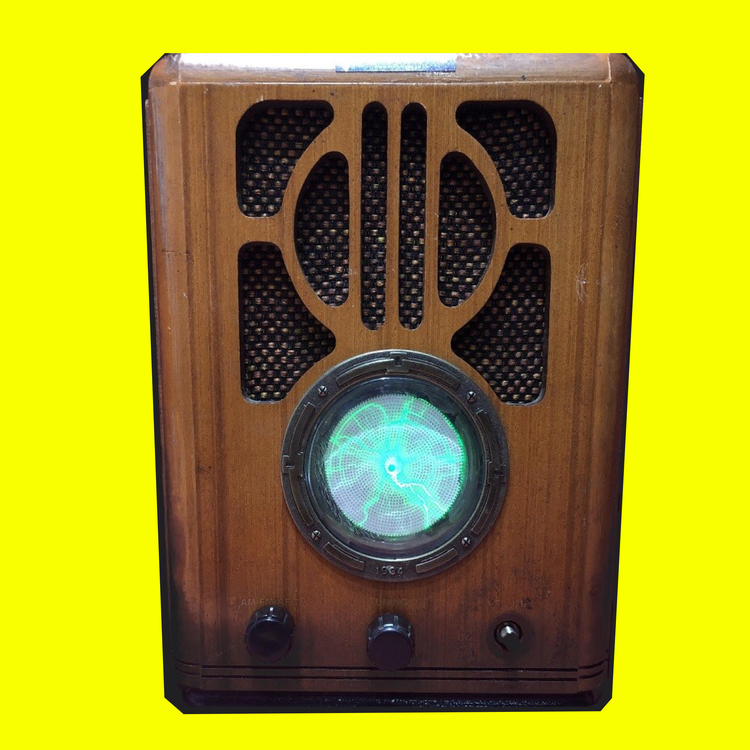 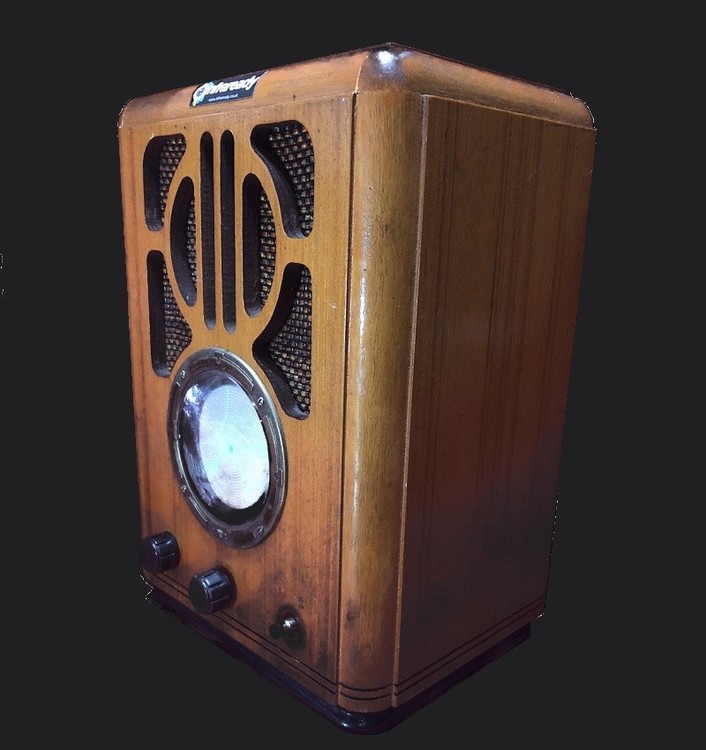 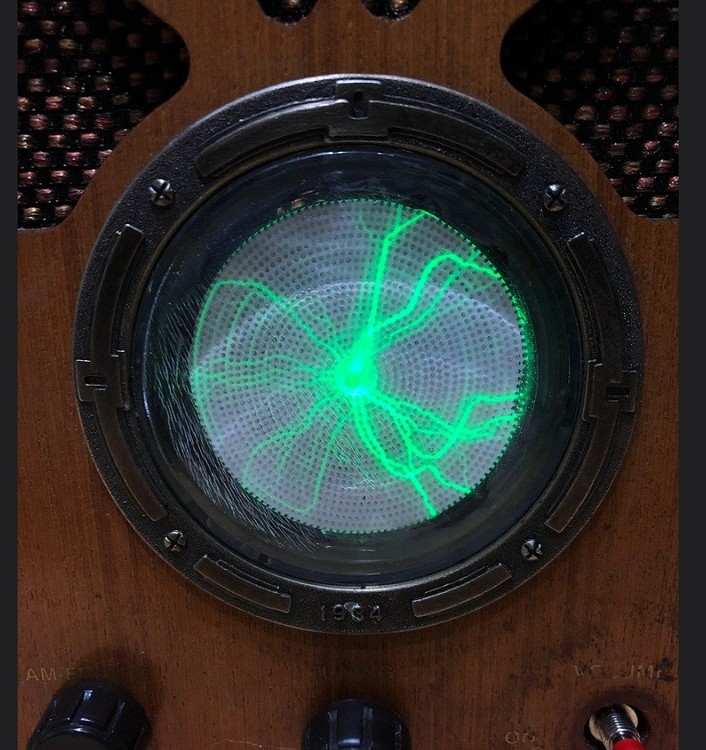 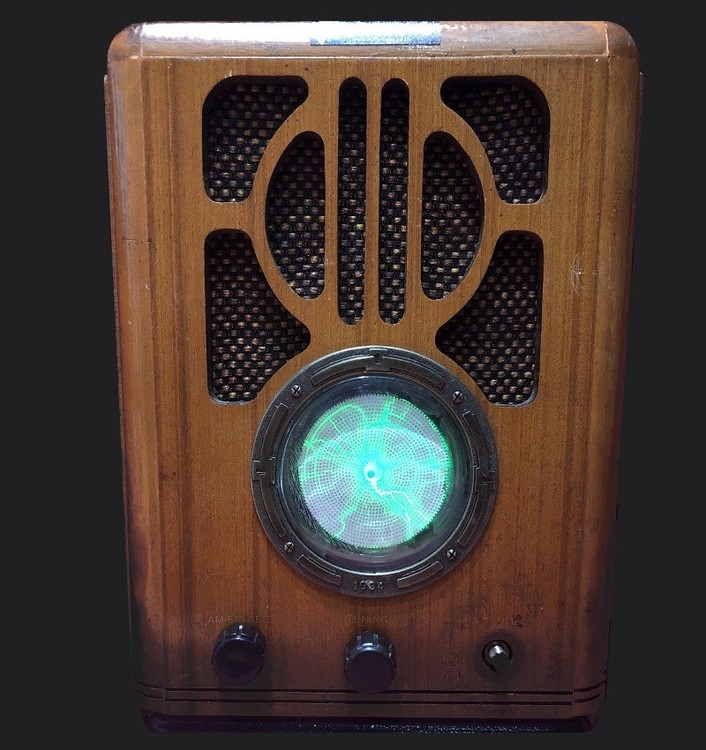 With over 100 built and sold worldwide, this has become one of our most popular boxes to date.  We Can Proudly Say This Box Has Been A Massive Hit, With Customers Including Barri Ghai Founder of The Ghostfinder Paranormal Society and Presenter of TV Show ‘Help My House Is Haunted’ And Joanne Saul, The Creator of The Alice Box ITC App. Joanne Has Kindly Supplied The Stunning Photos That Can Be Seen In The Image Gallery!

As seen on TV! As pictured in the image gallery, our very own Infaready built portal appeared alongside Barri Ghai on the 2nd series of “Help My House Is Haunted!” during November 2019.

This Ghost Box has Scan and Store circuitry by Infraready enclosed in a vintage radio shell.

This design includes a Tesla Audio Indicator that converts to energy from the box into a visual pattern of lights.  The Tesla Matrix also Generates Negative Ions That are Said to Feed Spiritual Energy.

The Ghost Box has become an essential ITC tool for Ghost Hunting and Paranormal Research, one that offers a great way of communicating with spirits and entities.

This Scan and Store Ghost Box Sweep Radio is not to be confused with many of the ITC devices found on Ebay that are typically built around speaker radios or cheap radios from the far east.  A lot of thought and time has been put into our ghost boxes to offer our customer a functional and unique design.  You may see copies of our design and circuitry on sale on Social Media forums, while we a copied, the quality of our goods and service is never beaten.

This design is possibly one of the clearest Ghost Boxes that you will hear.  A demo of the Ghost Box can be viewed by clicking the play button in the image gallery.

These boxes are built to order.  In general we build them during the weekend and despatch on Mondays.  In all cases all orders are built and despatched within a maximum of 5 working days.

The Tesla Audio Indicator that converts energy from the box into a visual pattern of lights.  The Negative Ions and energy waves from the indicator can at times pick up on the radio, so it has a separate battery holder allowing it to be isolated if preferable.

Volume Knob, just rotate to adjust the volume. The Ghost Box Radio is fitted with an amplifier circuit and large speaker providing a sufficient level of volume.

Reverb Control Knob, allows full adjustment of the reverb applied.  Can be switched off like a traditional Ghost Box or increased to give full reverb that adds an echo to the audio snippets giving it the same sound as a Spirit Portal.

Scan and Store Button allows the Ghost Box to retune to regional broadcast.  The Ghost Box takes around 60 seconds to scan the FM band between 88-108Mhz and stores the broadcasts.  The Ghost Box typically store between 20-30 stations which are then repeatedly scanned at a moderate preset rate for optimum results.

The Telescopic Antenna can be extended to increase pickup or coil up to partially de-tune the reception.

Depending on availability of the donor Radio shell, the Ghost Box Radio may differ very slightly in appearance to the images shown. 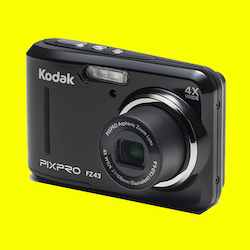 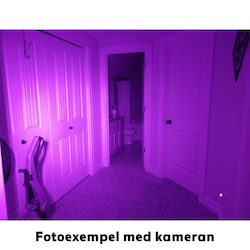 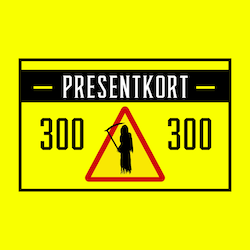 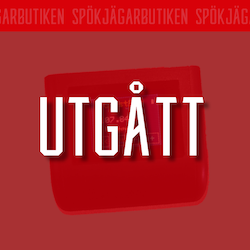 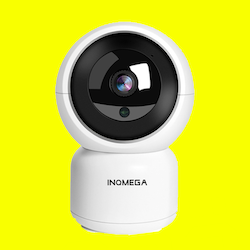 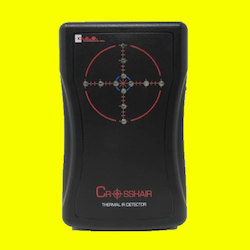